The Sport & Stars Route is an activity developed inside Reventón Trail’s programme. It’s a completely free event that connects its participants with La Palma’s fauna, ethnography and astronomy. The initiative wants to present the public with a permanent route that can be followed in a self-directed way, and that was installed by Reventón Trail Fred. Olsen Express organisers with the support of Cabildo Insular de La Palma (La Palma Island Council) in 2018.

El Paso City Council, Cabildo de La Palma (La Palma Island Council) and the Starlight Foundation collaborate, in this way, in the astronomical info dissemination and in the promotion of the unique quality of the island’s night sky.

In each planet, the referee between the landscape and the erosion is its surface gravity, which dictates how high can its mountains be. In Mars, that force is much weaker than here, and that’s why its Mount Olympus is 2.5 bigger than the Everest. Next to it, our neighbour Bejenado is barely a hill.

In the Earth, the water and the wind’s ( to a lesser extent) erosive action has widen La Caldera de Taburiente’s inner part, which is nowadays 8 km wide in diameter. In our neighbour planet, the Mount Olympus also has a huge crater…10 times the size of ours!

Our neighbour the Tacande Volcano erupted around 1480 AD. According to a chronicle (written a bit later) , a lot of La Palma inhabitants died in this catastrophe, which left the mountain empty “like an hourglass that watches the time go by”.

Volcanism is not, however, a purely earthly phenomenon. Other celestial bodies also show signs of volcanic episodes, although they have occurred in very diverse time periods.

The fourth biggest Jupiter’s moon (after Europa, Ganymede and Callisto) is also the densest and the closest to its planet. Trapped between its companions and the gaseous giant, its inside is subjected to strong gravitational tensions, whose energy is release as heat.

The constant renewal of its cortex due to the numerous eruptions and the presence of sulphur compounds give a smooth and colourful appearance to the most volcanically active body of our Solar System.

Our satellite, which is almost exactly the same size as Io, shows, however, a very different aspect. Countless impact craters dot its surface, which appears to have been asleep for ages.

However, it wasn’t always like this. In the 17th century, Galileo already described, in his first observations, some huge dark regions, which he named maria. We now know that these moon “seas” are actually basaltic plains, generated by the eruptions that followed certain large size meteorites impacts.

In its encounter with this Saturn’s moon, the Cassini space probe detected huge hydrothermal jets, similar to geysers, projected to the space from its south pole. Apparently, they would be related with an underground ocean.

In the warm months, a recognisable silhouette takes ownership of the Canary Islands
sky. Favoured by the archipelago’s southern location, the whole Scorpio constellation
rises powerfully- sting included- above the southern horizon.

This spectacular shape is clear proof of the advantages that intermediate latitudes offer for astronomical observation. So much so, that, from our archipelago, it is even possible to observe objects that belong to the celestial Southern Hemisphere and, so, remain hidden from other European regions.

From La Palma’s south and naked eye, it is possible to observe, for example, the Canopus star, the second brightest star in the night sky. Also, in summer, and in the same direction, the Omega Centauri’s globular cluster(made up of an accumulation of dying stars that through the binoculars are similar to a diffuse spot) peeps out.

This supergiant red star represents the Scorpio’s heart. Its name comes from the Classic Age and means “Ares rival”, because in the sky it competes against Mars (Ares in Greek). It is almost 900 times bigger than our Sun.

The three main astronomical observatories in the planet are located between 20 and 30 degrees of latitude. It is the optimum region to minimise the atmospheric turbulences.

It is likely that the auaras or benahoaritas-the pre-Hispanic inhabitants of La Palma- already worshipped the nearby Pino de la Virgen (The virgin’s pine tree). The later construction of a chapel would have given continuity to a space that was previously held sacred. This supposed dendrolatría (worship of trees) would also explain the preservation of another majestic example near El Pino’s Fountain.

On the other hand, the ethno-historical sources have highlighted the importance that La Palma indigenous culture gave to the celestial bodies. They considered both the Sun and the Moon as their two main deities and it is likely that our satellite constituted the backbone of its calendar.

In some of El Paso’s cave engravings stations, this cosmogony seems to be traceable. The huge radiated circles of La Fajana archaeological site could attest these astral worships, which would also be reflected in some of El Verde and El Bejenao southern side petroglyphs. 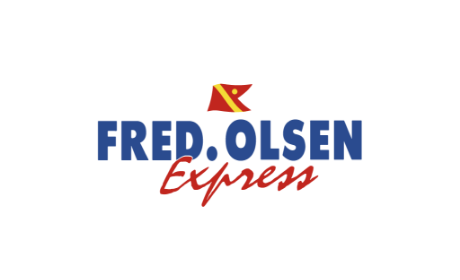 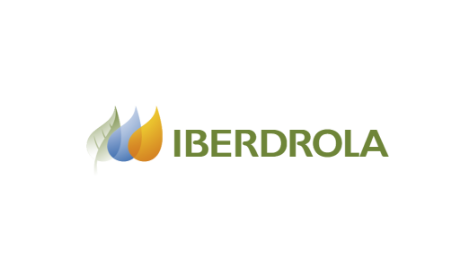 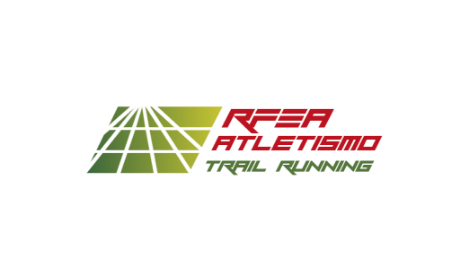 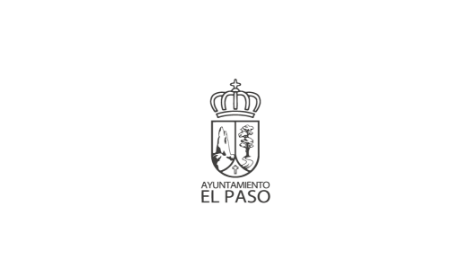 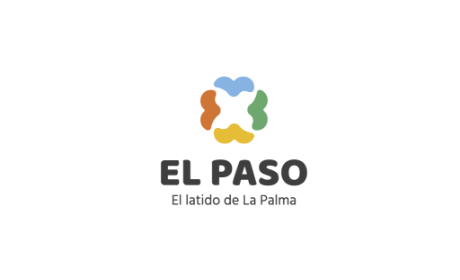 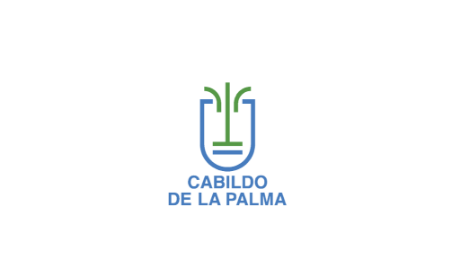 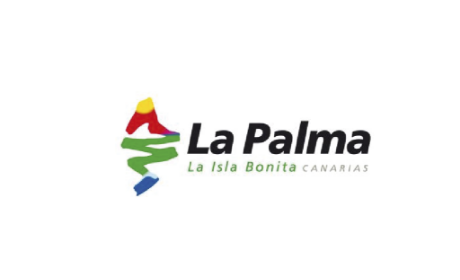 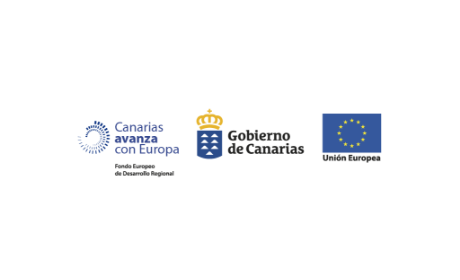 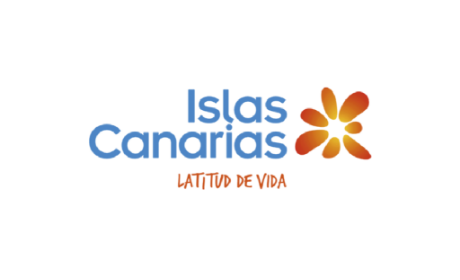 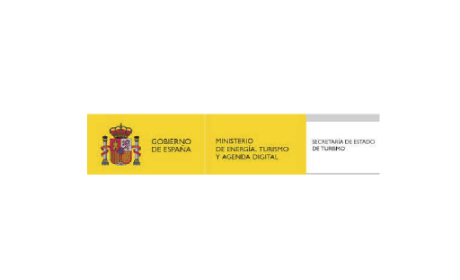 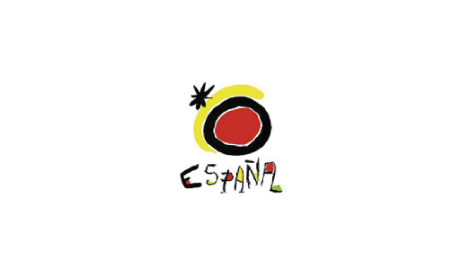 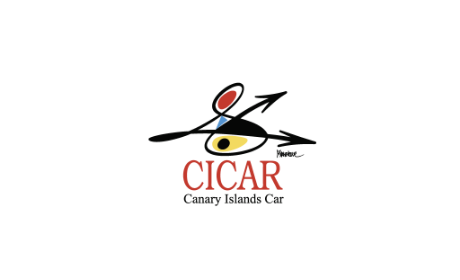 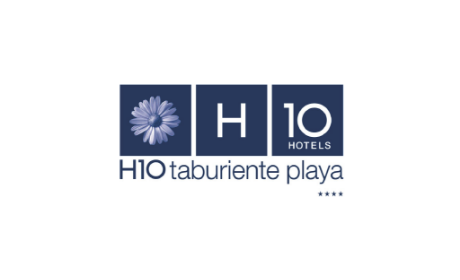 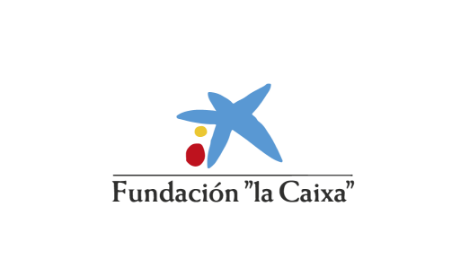 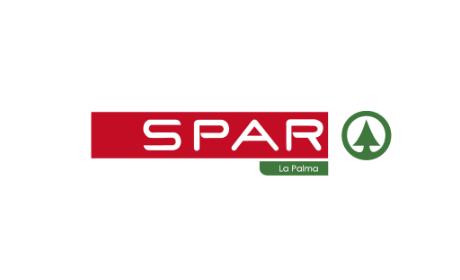